Barry Gersick, partner in Maslon's Business & Securities and Estate Planning Groups, is quoted in an August 20, 2015, Minneapolis Star Tribune article titled "Pohlad tax case resolved at a fraction of original IRS claim." The article reports on the IRS case against the estate of the late banker Carl Pohlad that "has been quietly settled for a fraction of the initial amount the Internal Revenue Service demanded."

In the article, Barry comments, "For me, the story is the government asking for $207 million [in taxes] and $48 million [in penalty] plus interest and the case was settled for $30 million." The article states the case ultimately came down to the valuation of Carl Pohlad's stake in the Minnesota Twins at the time of death and notes that "based on the $28.4 million in additional taxes agreed to by the Pohlad estate, Gersick estimated that Carl Pohlad's ownership interest in the team was ultimately valued at $87 million." 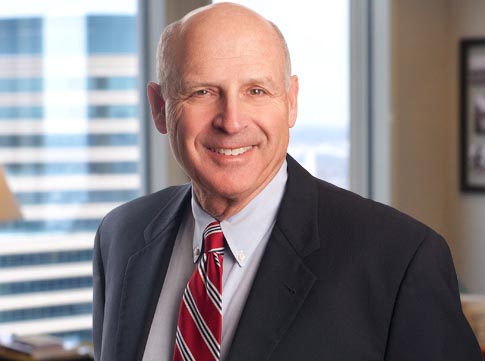