Bill Mower, partner in Maslon's Business & Securities Group, is quoted in a March 13, 2012 Wall Street Journal article titled, "Executive No-Fly Zone." The article addresses the fierce debate over whether public companies should let their CEOs participate in risky hobbies—an issue intensified by the recent fatal plane crash of Micron Technology CEO Steve Appleton. Appleton, a veteran stunt pilot, had been asked to stop such flying by Micron's directors after surviving an earlier crash in 2004 with serious injuries, but soon resumed.

Bill, who advises boards about corporate governance, warns "The Micron tragedy should be a wake-up call for boards," adding that many boards will now discuss whether the boss's hobby "is something the directors should be worried about."

The writer notes that it is a "tricky issue" as the thrill-seeking traits are often the same characteristics that create "daring corporate leaders," and reports that boards aren't required to tell shareholders about a CEO's questionable hobbies.

In response to this, Bill advises that boards "should consider tucking a CEO's highly dangerous recreational behavior into their risk-factor disclosures." The article continues with profiles of many other adventuresome executives and the various approaches taken by their boards to control the risk. 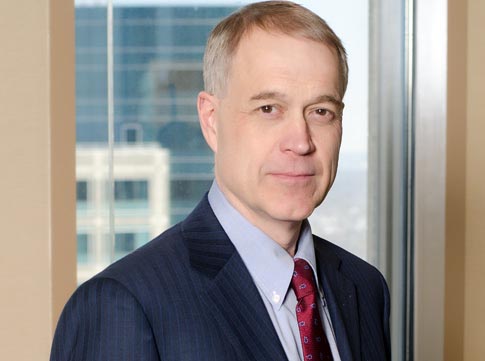