As preparations were being made by the City of Minneapolis, the Metropolitan Sports Facilities Authority, and the State of Minnesota to issue bonds for construction of the new Vikings stadium in downtown Minneapolis, various individuals started actions in the state district court in Minneapolis, the Minnesota Court of Appeals, and the Minnesota Supreme Court challenging the authority of these government agencies to take certain actions necessary to issue the bonds.

On January 13, 2014, the Minneapolis City Attorney called upon Maslon attorneys Bill Pentelovitch, David Herr, Mike McCarthy, Haley Schaffer, and John Duffey, along with paralegal Renee Lowder, to assist her on an urgent basis in defending against a Petition for Writ of Mandamus filed in the Minnesota Court of Appeals. The Petition sought to require the City to hold a referendum on whether or not the city should participate in the funding of the stadium, which is a condition of the authorizing legislation for the stadium. On January 15 the Maslon attorneys filed an Opposition to the Petition, on January 16 Maslon filed a motion to expedite consideration of its opposition, and on January 21 the Minnesota Court of Appeals dismissed the petition.

To view the 2014 Minnesota Court of Appeals decision, go to: In re Doug Mann v. Minneapolis City Council. 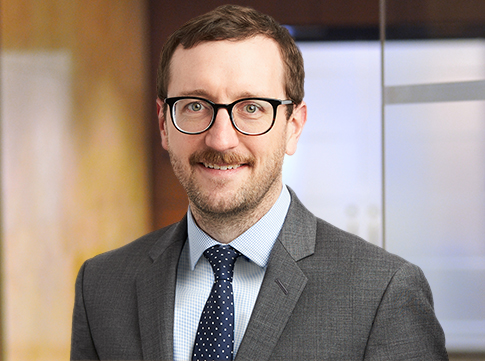