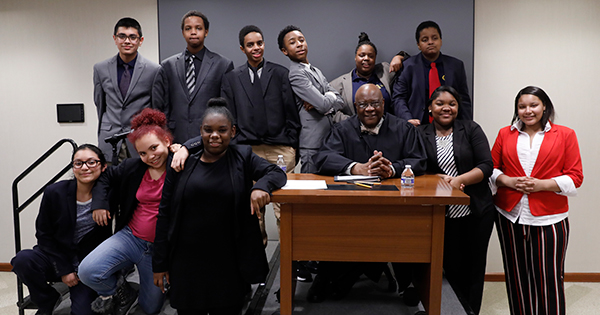 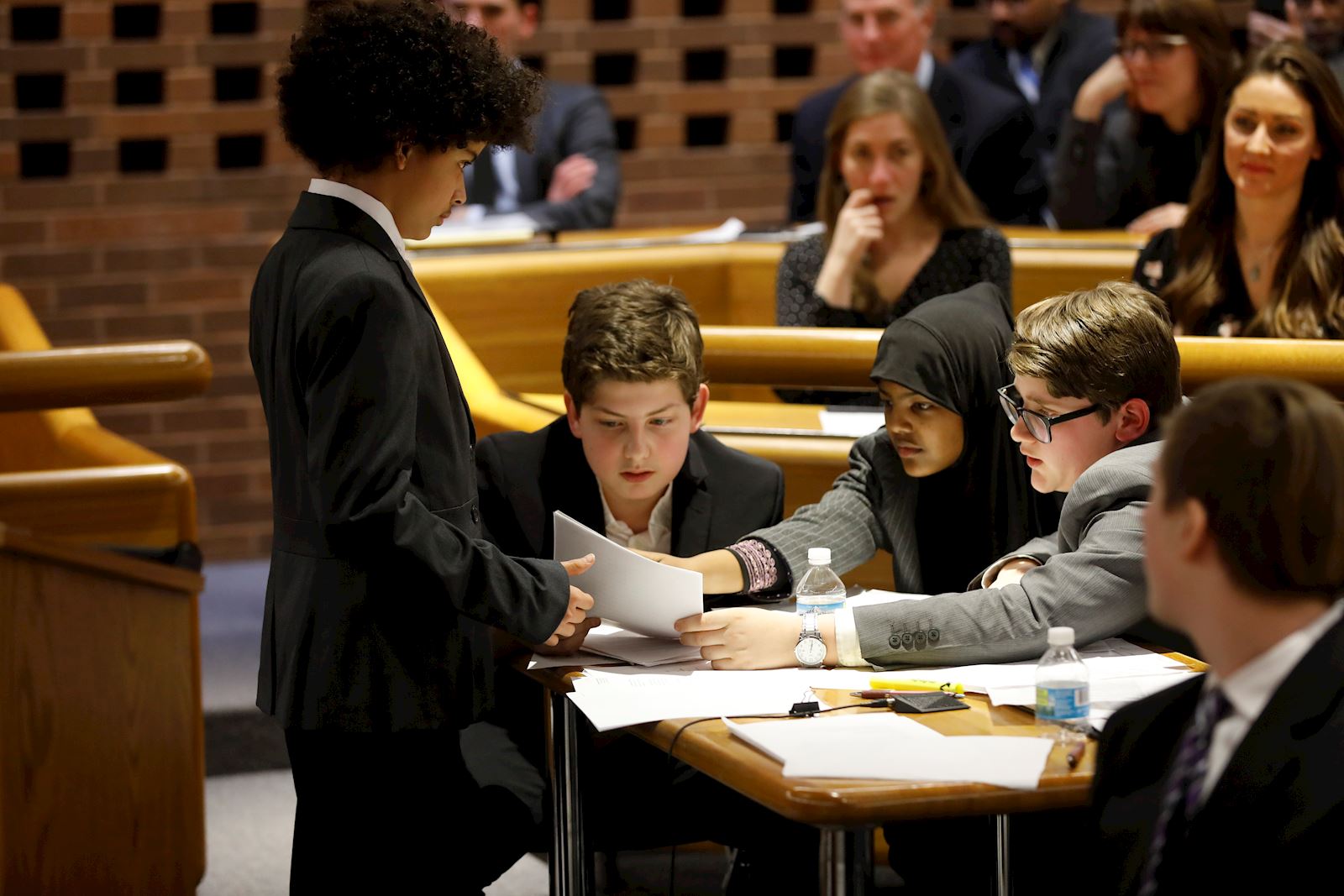 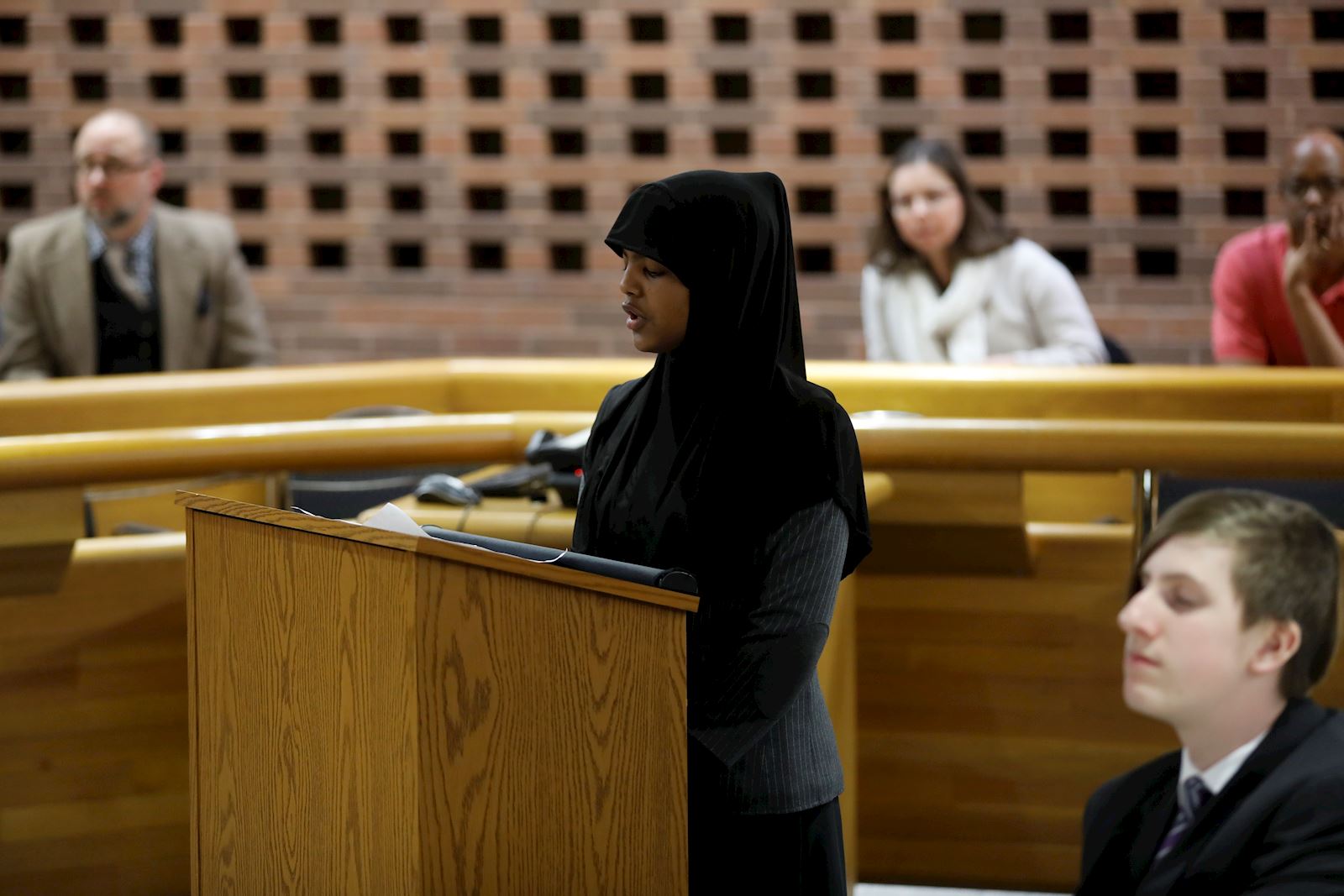 "Minnesota has one of the largest achievement gaps between white students and students of color in the country,” stated Catherine Ahlin-Halverson, director of Maslon UPLIFT. “It is critical that we find a path towards equitable educational opportunities for all students. That is why we founded Maslon UPLIFT—and seeing the engagement, enthusiasm, and achievement of our UPLIFT student participants is deeply gratifying.”

Catherine Ahlin-Halverson is a former Maslon partner who transitioned to the role of Public Interest Counsel in 2016 specifically to spearhead Maslon's mock trial program for local students and to serve as a mentor and leader across the firm's pro bono efforts overall. With more than 60 years dedicated to strengthening both the legal profession and the community, Maslon is proud to stand behind the mission and values of the UPLIFT program.