a) It prohibits manufacturers and other entities from including any term or provision that chooses the law of another state in a covered sales representative agreement; and

b) It prohibits companies from including terms in a covered sales representative agreement that waive any provision of the MTSRA.

This legislation will go into effect August 1, 2014, and will apply to all new independent sales representative agreements and any prior agreements that are renewed or amended on or after the effective date.

The Impact
Companies that violate the MTSRA can be held liable for commissions, lost profits, attorneys' fees, costs, and statutory penalties, so this change may have significant consequences for those—particularly non-Minnesota-based companies—that are caught unaware. Any provision in a sales representative agreement entered into on or after August 1 that purports to waive any part of the MTSRA, either explicitly or by selecting the law of another state, will be void and unenforceable.

In 1994, the Minnesota Court of Appeals held that parties to a sales representative agreement, who act in good faith without the intent to evade the law, could choose the law of a different state to govern their agreement. These choice-of-law provisions often chose the law of a state that did not offer protections similar to those provided by the MTSRA.

Subsequently, in 2005, the Minnesota Court of Appeals was called upon to decide the related issue of whether a sales representative agreement could waive the representative's right to sue in court under the MTSRA. Once again, the court was convinced that, had the Minnesota Legislature wished to prevent parties from including waiver or choice-of-law provisions, it would have included a provision in the MTSRA preventing parties from doing so. Accordingly, the court held that this type of waiver provision was enforceable.

In an apparent response to this line of appellate decisions, the Minnesota Legislature amended the MTSRA to include just such a provision during the recently concluded 2014 legislative session.

What You Should Do
Manufacturers and other companies that utilize independent sales representatives in Minnesota must ensure that they have a thorough understanding of the MTSRA and its requirements going forward. Alternatively, to the extent affected companies anticipate entering into new sales representative agreements or amending old agreements this year, and wish to opt out of the MTSRA either in whole or in part, they would be well advised to finalize their contracts before August 1 in order to avoid the effect of the newly enacted changes to the law, which are designed to protect sales representatives. Notice and termination requirements are strict, and because the statute incorporates the Prompt Payment of Commissions statute, penalties for failure to promptly pay commissions can begin to accrue in less than a week. Review your agreements with independent sales representatives for compliance with the change to the law.

We Can Help
For more information on how the newly amended MTSRA may affect your business or related employment issues, please contact Maslon's Labor & Employment, Competitive Practices/Unfair Competition, or Employment Litigation Groups. 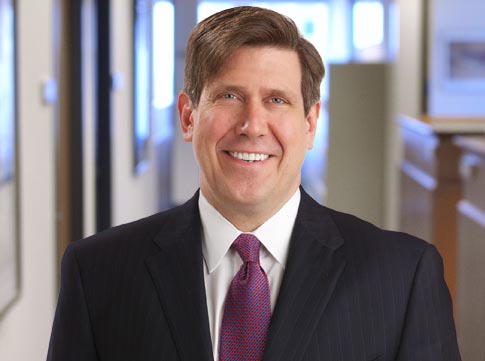 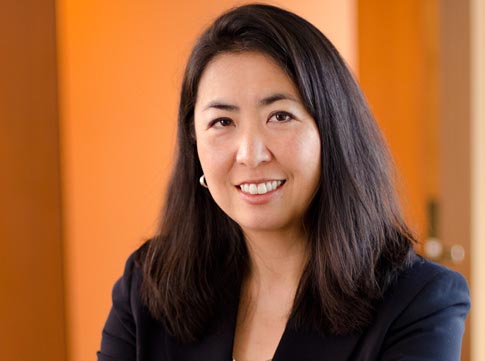 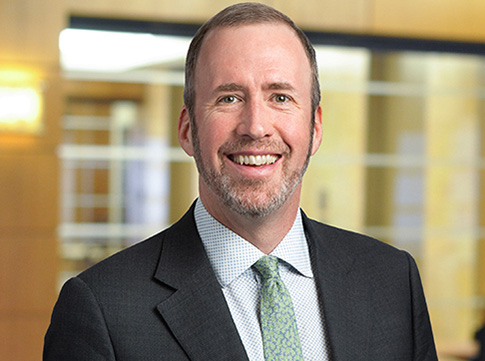 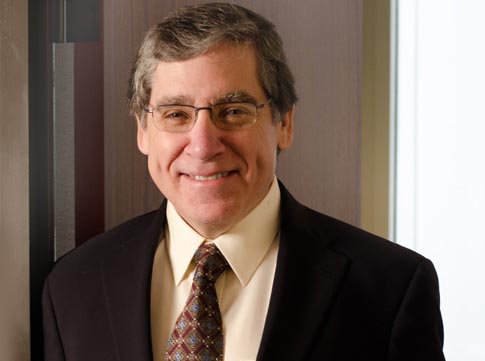