Home > Resources > Legal Alerts > Signing a Nursing Home Admission Contract on Behalf of a Loved One: What Minnesota Law Says about the "Responsible Party"
Filter by

Signing a Nursing Home Admission Contract on Behalf of a Loved One: What Minnesota Law Says about the "Responsible Party"

Managing the needs of an aging parent can be a difficult process. If round-the-clock care becomes necessary, it may mean moving Mom or Dad to a nursing home. Not only can this transition be emotionally fraught, it can pose difficult financial decisions for people responsible for their parent's finances. If you find yourself in such a situation, you should be aware of how Minnesota law protects your personal finances.

Fiduciary Duties of Power of Attorney. If you are handling your aging parent's money, your parent may have given you Power of Attorney, which would make you your parent's "attorney-in-fact" and your parent the "principal." To cut through the legalese, many people say that you are the "POA" for your parent, and we'll use that shorthand here. You may know this, but it bears mentioning that, as a POA, you have certain fiduciary duties. For example, under Minnesota Statute § 523.21, you must keep records of transactions you make as POA, and you must exercise your powers in good faith and as "an ordinarily prudent person of discretion and intelligence would exercise in the management of the person's own affairs," and with "the interests of the principal utmost in mind." You may be personally liable to the principal and others if you breach those duties.

Please contact the Trust & Estate Litigation Group or the Estate Planning Group with any related questions you may have about what it might mean if you are, or are thinking about becoming, a "Responsible Party" for someone else's nursing home admission contract in Minnesota. We're happy to help. 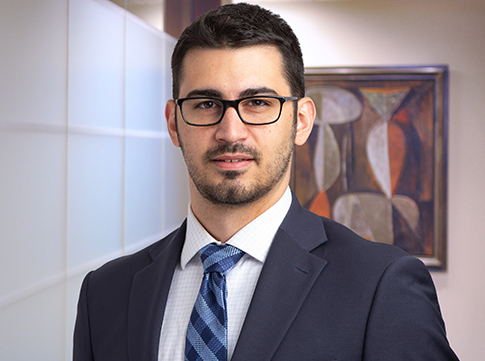 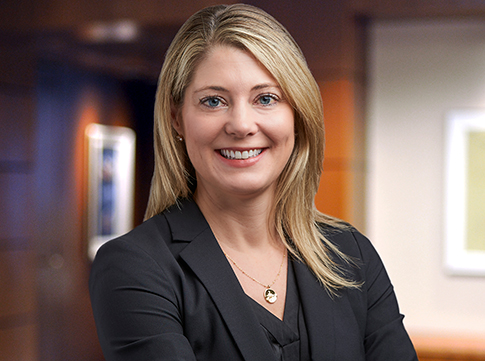 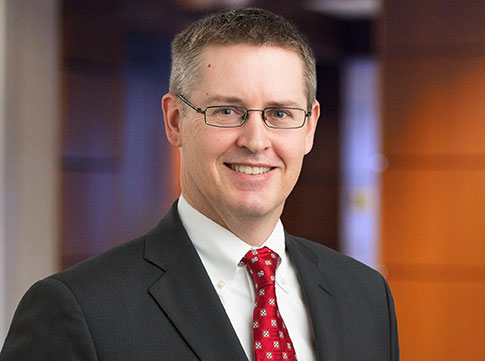 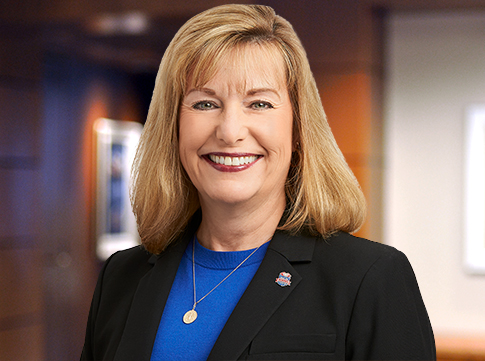 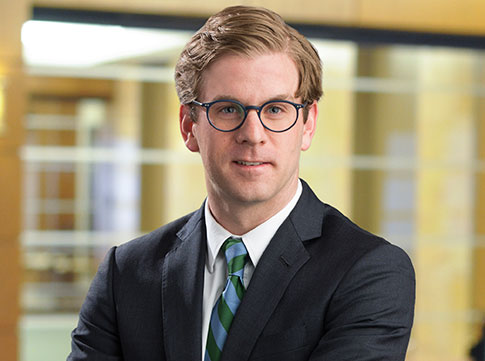 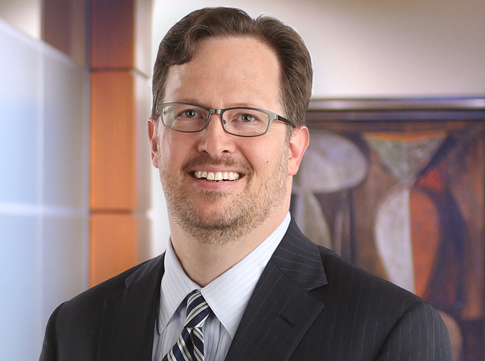